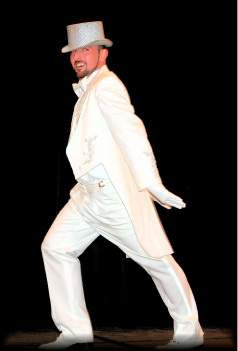 Fallon began dancing at age 4 and performed regularly right into his teens. "My lifelong dream was to pursue a career in dance -- entertaining crowds whenever and wherever the opportunity might arise," he said.

But his lifelong dream was nearly dashed at age 23 as a student at Point Park University, when a groin injury nearly ended his career.

"I had trouble moving, getting out of my car, walking and doing tasks like putting on my socks," he said. "My injury began to affect my mental health."

He sank into a severe depression and gained 60 pounds. Fallon stopped dancing. "I was clinically depressed," he said. "I lost the spark in my eye."

Linda Dies and her daughter, Molly, from Linda Dies' Dance Studio in Warren, were concerned about Fallon. Molly was a close friend of Fallon and had danced with him at Point Park University. She encouraged him to join her at her Warren studio. Fallon said she was persistent.

"Reluctantly, I agreed to try," he said. "This was the first step on my long road to recovery."

Eventually, he moved to Warren, next door to the Dies' studio, and began teaching. He started shedding weight, and his injury healed. After a year, Fallon was ready to perform again -- with purpose. He realized dancing was his therapy.

"I thought, 'I have to share this. Someone somewhere needs this'," he said. "I was experiencing a new sense of energy both in body and soul." Fallon said he pulled all-nighters dancing in front of the mirror to make up for the 18 months he didn't dance.

He re-created Dance Elite* -- a dance company he started in 2005 with a three-faceted mission: therapeutic dance project, dance outreach for inner-city kids and a professional performance company, which took him to Paula Abdul's "Live to Dance" show. Fallon finished in the top 40 of "Live to Dance."

When he talks, it's evident his passion is in therapeutic dance and dance outreach programs.

"This is where I give back to the community," he said. "I have a dance class for people with disabilities. I bring full performances to nursing homes with professional lighting, seven to 10 costume changes and confetti at the end. I've taken anti-bullying performances to fifth-graders, performances to children at ZooBoo, and a boys' break-dancing group to the Boys and Girls Club."

He said he loves taking the hands of senior citizens at nursing homes and dancing with them in chairs or wheel- chairs. "They give as much to me as I give to them," he said.

You may have seen Fallon dancing at the mall, church, your child's day-care center, on YouTube, or even on a street corner. He is everywhere.

"Despite the unexpected detour I encountered," he said, "I have achieved success. True success lies not in reaching a specific destination, but in my daily journey, which allows me to touch, motivate and inspire others through my dancing."
Posted by Brett Fallon at 8:47 PM 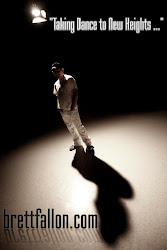 Brett Fallon is "...taking dance to new heights!" This is one more way to get connected to Brett and stay in the know! Use this sidebar to check out everything Brett Fallon... 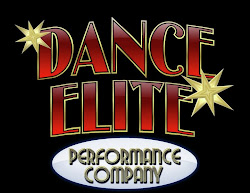 Brett Fallon | Promote Your Page Too

Dance Elite* | Promote Your Page Too

"LIKE" Starlite Events by Design- Official Management of Brett Fallon

Promote Your Page Too 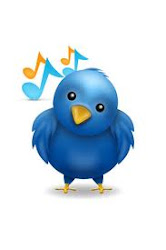 Brett Fallon
Dancer ...taking dance to new heights! Visit me at brettfallon.com Also like me on facebook!